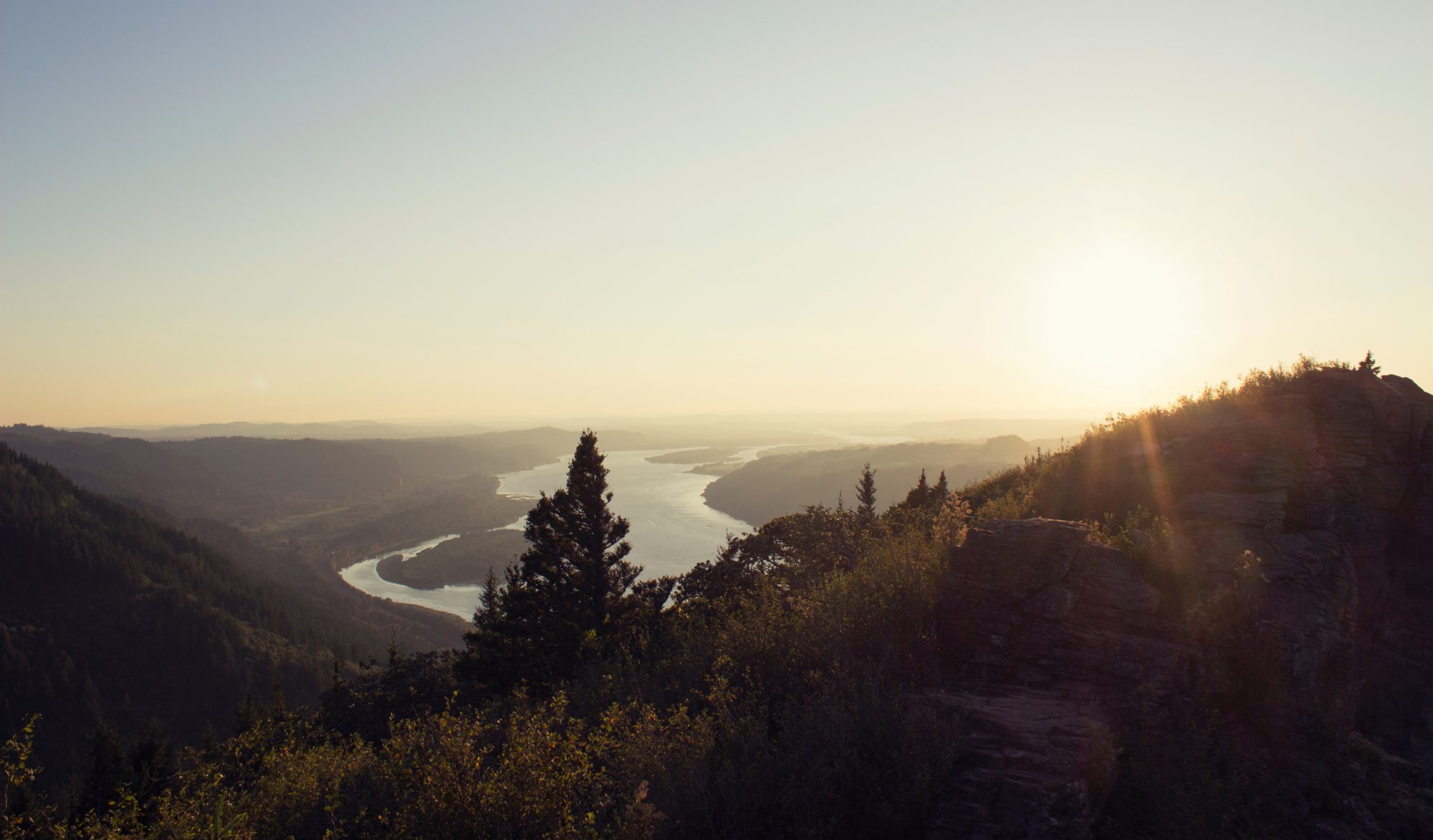 So I just got back from watch the new Rings movie. I liked it, but I’m not sure how well it fits in with the Ring mythos. It’s been a couple of years since I watched Ring 1 & 2, but I feel like in Ring 2, the entire story of Samara was finished. I thought Rachel had finished finding Samara, and helped her “become good” and ended the cycle.

With Rings, I can’t tell if it connects with the original series, or if it’s a stand-alone/prequel. I kind of like the characters, but the writers used the boyfriend hero trope way too much. Julia is a pretty good character, but I feel like she rushes into things and then needs to get saved too many times by her boyfriend. Spoilers ahead. With the main character’s boyfriend at college, she has to stay at home to take care of her mother (which is only brought up once at the beginning of the movie.) He meets a biology professor that had found the tape and for “extra credit,” the boyfriend watches the tape as an experiment to see if there is life after death. He goes MIA, and in comes the main character.

She goes to the college to look for her boyfriend and finds this group of students hooked in this experiment. To save her boyfriend, Julia watches the tape, but something is different. Her movie that she needs to show someone has more in it than everyone else. They follow the clues and they go to Samara’s hometown? This is where Rings separates from the other English Ring movies. We find out about Samara’s actual parents, instead of her adopted ones? As Julia tries to find Samara and make out the visions she is giving her, Julia and her boyfriend find out about how Samara’s father treated her and her mother? Even though Samara was abandoned. I think this is where I became confused between this one and the other two movies.

I don’t know, I’m going to hopefully rewatch the first two soon and come back to this to figure out the timelines. Rings wasn’t scary, but then again, neither were the first two movies. I wish Sadako vs. Kayako came to US theaters. I’d say it was good, but only if you like the first two. Watch it if you like.

Hi everyone, my name is Anthony. I graduated from Buffalo State with a bachellors in writing. I'm hoping to write a few books and stage manage a few plays to keep my life interesting. View all posts by blackcattwriting